By: Megan Way | Photos by Lawrence Oravetz
The annual Nellis Air Force Base Air Show; Aviation Nation, celebrates the U.S. Air Force’s 72nd anniversary from Saturday and Sunday Nov. 16-17 with an Air Show highlighting aviation history with plenty of static displays and aerial demonstrations led by the U.S. Air Force Thunderbirds. The whole weekend the Nellis Air Force Base was filled with 200,000 visitors coming in and out.
Being the weekend after Veterans Day, the air show also gives a salute to veterans. “At this year’s air show, we salute our veterans to honor those who have served and made sacrifices for our nation,” said Maj. Cole Davenport, Nellis AFB Air Show Air Operations Director. “As we look back in history, we are reminded of these selfless Soldiers, Sailors, Airmen and Marines who paved a way for our future. We give thanks for their legacy and honor them as pillars in our community.” 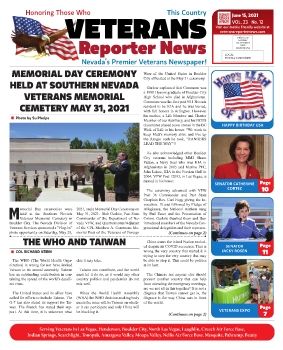 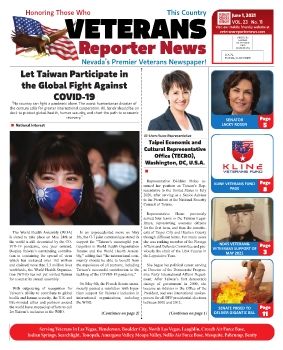 Everything You Need to Know About Tricare Open Season