Chief Judge Mark Stevens kicked off his re-election campaign for Henderson Municipal Court on Tuesday, Jan. 15th at Johnny Mac’s Grill. Guests were treated to some of the finest pizza and wings in the Henderson area, all donated by Mr. John McGinty, owner, who was also in attendance.

Despite the inclement weather, many of the nights attendees would not be deterred from showing up and offering their support for one of the most well recognized and admired judges in the community. Guests began arriving around 6 p.m. as the excitement and momentum of the event reverberated across the entire restaurant. Patrons cheered and clapped as Judge Stevens was introduced and began thanking the many guests in attendance for their unwavering support.

Those in attendance were affectionately interacting with other celebrated attendees, as they waited patiently in a long line to shake hands and take pictures with the Honorable Judge Stevens.

Mark has been a fair and balanced Judge of the Henderson Municipal Court for 12 years. Having served his country in the United States Marine Corp for 6 years, he realized that the Veteran Community was underserved and decided to pioneer the first state wide Veterans Treatment Court in 2011. His passion for helping fellow veterans rediscover their purpose and reclaim their lives has been a career highlight in his tenured service to his community.

The evening saw upwards of 150 distinguished guests, from multiple prominent industries and communities within the City of Henderson.

If you would like to learn more or show support for Judge Mark Stevens re-election campaign, please visit his website at www.judgemarkstevens.com 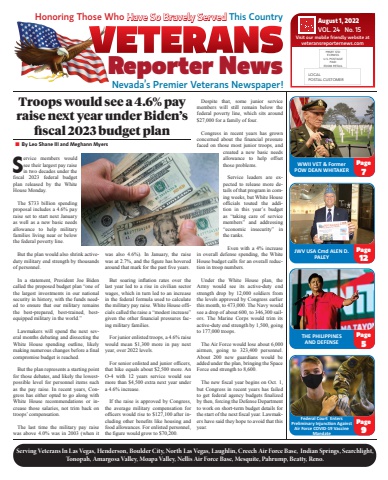 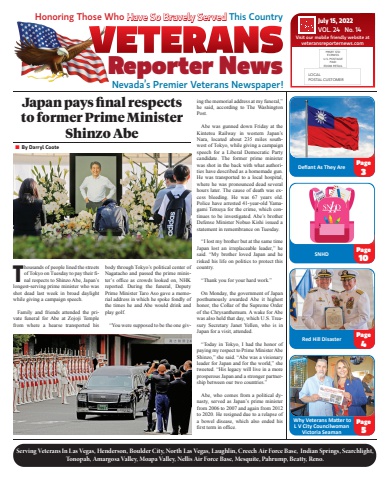