From the Office of Congresswoman Dina Titus

Current law unfairly requires surviving spouses of deceased military members to forfeit part or all of their Department of Defense Survivor Benefit Plan (SBP) annuity when they receive Dependency and Indemnity Compensation (DIC) from the Department of Veterans Affairs. More than 60,000 surviving families are negatively impacted by the SBP-DIC offset, which reduces surviving spouses’ benefits by an average of $924 per month, or $11,000 annually.

The NDAA repeals the so-called “Widow’s Tax,” which currently reduces payments to families of fallen service members from the DOD Survivor Benefit Plan (SBP) by the amount they receive from the VA Dependency and Indemnity Compensation (DIC) program.  The bill repeals this reduction over a three-year period, allowing surviving families to collect both payments in full.

Here is a quote from Congresswoman Titus: “I’ve spent years fighting to repeal the Widow’s Tax which unfairly penalizes families of our fallen service members. The bipartisan NDAA will finally right this wrong.” 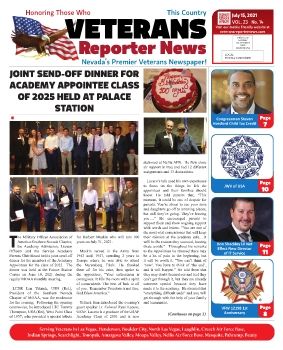 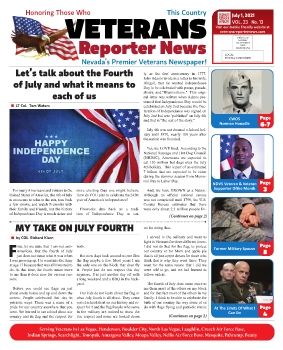 Our Lifetime Commitment To You And Yours