By: Megan Way | Photos by Su Phelps
22-year-old Antonio Bowen, filled the North Lions Club to the brim with thousands of pencils, backpacks, school supplies, youth programs and more, for kids coming to his 2nd Annual Back to School at the Lions Club on July 20th. The Lions club was truly a circus of different programs, services, entertainment and sponsors. Including eye exams, haircuts and different youth programs.
He says, “We’re giving out 1500 backpacks, thousands and thousands of school supplies. We have a thousand kids coming. We have support from Panda Express and Taco Shop, and all this stuff is free for everybody. Thanks to our wonderful partnerships that made this happen.”
“I’m so happy and so grateful for the Lions Club for allowing us to use their facility and making this such an awesome event this is our second year doing it in North Las Vegas so we’re looking forward to doing bigger and better things in the future.”
Venue Sponsor W. J. Fields Past District Governor of North Las Vegas Lions Club says, “Antonio, he’s coordinating this project and he’s a candidate for the school board trustee, and it was basically his idea, he came to me and I said ‘Good, we can do it.’”
Including the North Las Vegas Lions Club the event was also sponsored by Anthem Medicaid, Poker Gives direct service program of When Charity Works, Inc., North Las Vegas Elks Lodge, Las Vegas Twin Lakes Lions Club, Walmart Supercenters, North Town Barber Shop, VFW Post 10047, Taiwan Chamber of Commerce of Greater Las Vegas, Sigma Alpha Xi Fraternity, Diversified Community Services, and I’m Worth It Girls Conference.
Lupe Soto, CEO of sponsor When Charity Works says, “He’s only 21-22 years old and he cares about his community and he’s willing to do service, so we just love having him on our board and why we’re so involved in this event.”
Entertainment was provided by American Idol singer and performer Tiffanne LeMay & Friends, EOP Raise Dancers, Rising Asian Pacific Americans Coalition for Diversity Founder and President Salve Vargas Edelman as MC, Believe University and best-selling authors/motivational speakers Q. Allen King and Robyn “Hood” Fleming. 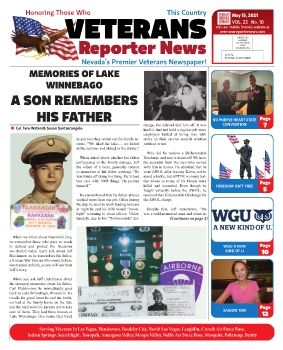 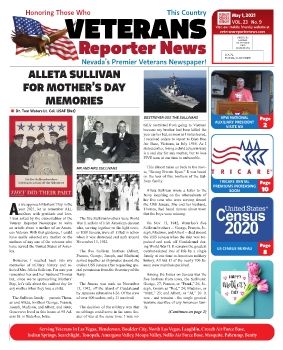