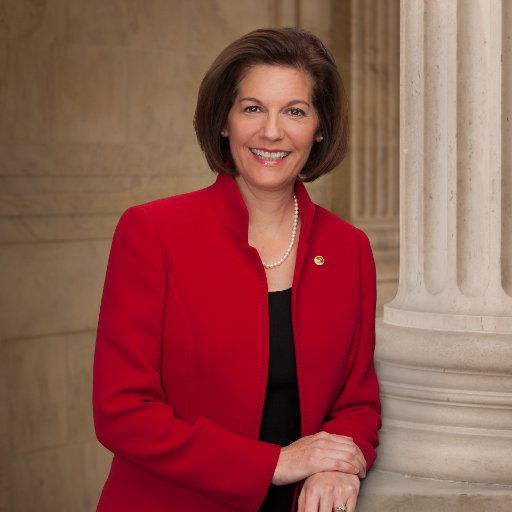 Media Release from the Office of U.S. Senator Catherine Cortez Masto
Washington, D.C. – U.S. Senator Catherine Cortez Masto (D-Nev.) released the following statement commemorating the 18th anniversary of September 11th, 2001:
“The September 11th attacks remain seared in the memory of all Americans. Today, I honor the memory of those who lost their lives, and my heart goes out to their loved ones. We have not forgotten those we lost, nor the brave firefighters, police officers, and other first responders who worked tirelessly to save lives, sometimes at the cost of their own. On this solemn anniversary, let us again commemorate all whose lives were touched by this tragedy, and conjure the spirit of unity and service to country and fellows that followed in its wake.”