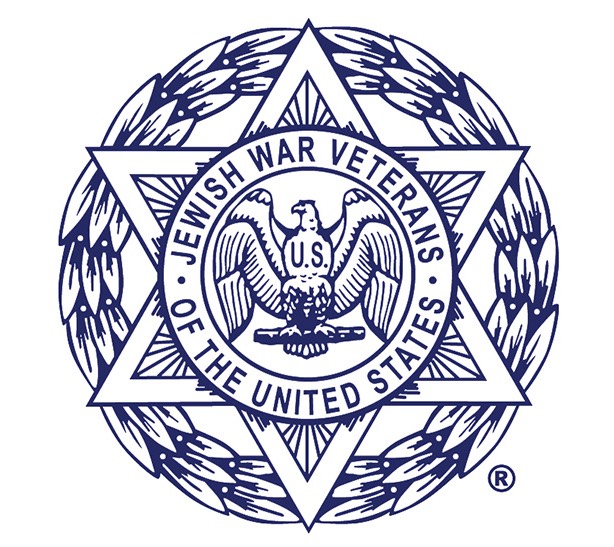 The Jewish War Veterans of the U.S.A. mourns the lives that were lost at the Tree of Life Synagogue in Pittsburgh over this last Shabbat Weekend. We also want to mention Mr. Sylvan Simon and Mr. Melvin Wax, both of whom served in the military during the Korean War period. We cannot express our thanks to the courageous law enforcement officers who were wounded while protecting others. We wish all who were injured a complete Refuah Shleimah and a rapid return to health of mind and body.

To the members of Posts 181, 499, 718 and 785, know that the National Organization stands in solidarity with you. We hope and pray for the safety of your members and the entire Jewish Community of Pittsburgh and that senseless acts of violence of this kind cease to occur. May our G-d in Heaven grant peace to the United States of America, Israel and all mankind.

In the coming days we are working on reinforcing our commitment to the safety and security of our Jewish community in Pittsburgh, as well as our locations in the U.S. and worldwide. We were incredibly grateful to hear messages of support from our elected officials at all levels during this period of immense grief.

This deplorable assault on the Jewish community, be it in any city in the United States or the world requires an immediate response, and the Jewish War Veterans stands ready to support fellow Jewish communities whenever and wherever we can.