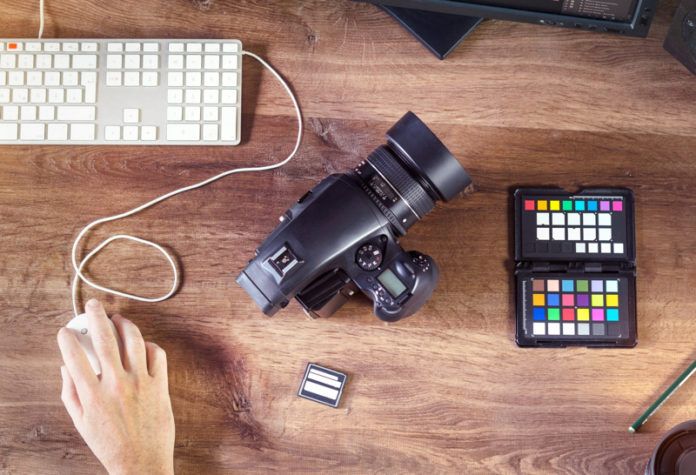 By James Lint Senior Editor for InCyberDefense and Contributor, In Homeland Security

If you want to go to a small technology conference, the Consumer Electronics Show, now known as just CES, is not it. This past January, the Consumer Technology Association’s CES show drew 182,198 attendees. The January 8-11, 2019, event in Las Vegas will probably attract even more.

CES is a worldwide event that drew 63,784 international attendees from over 155 countries in 2018. More than 100,000 articles on the show appeared in print, online and on broadcast media.

Keynote Speakers From around the World

With its huge size and international attendees, CES always has keynote addresses by speakers discussing a variety of topics and diverse content.

The Future of AI for Consumers

Park will explain how AI will affect consumers, and nearly every major industry from technology to healthcare, agriculture, transportation, and engineering for years to come.

IBM Chair, President and CEO Ginni Rometty will discuss how technologies such as AI, when built on a foundation of trust and transparency, will drastically change business and society for the better.

“We’re proud and excited to welcome Ginni Rometty back to the CES stage and put the work that she and her teams at IBM are doing on artificial intelligence, cloud computing, and quantum front and center,” Gary Shapiro, president and CEO of CTA, said in a news release.

“Ginni and her IBM colleagues represent some of the very best minds in technology today, and we look forward to kicking off CES with a deeper look into her vision for a world elevated by improved connectivity, more robust data analysis and more capable artificial intelligence,” Shapiro added.

AMD President and Chief Executive Officer Dr. Lisa Su will discuss how the next generation of computing will help redefine the future of gaming and virtual entertainment.

In 2017, Fortune Magazine named Dr. Su one of the “World’s 50 Greatest Leaders. She was also rated the “Top Ranked Semiconductor CEO” by Institutional Investor Magazine.

A Learning Event for Both Technology and Leadership

Most people think of CES as the show that unveils the newest advances in consumer electronics through displays of new devices, press releases and live presentations. They will see the newest and the best at CES while walking the convention floor.

There is much to see and learn at CES conferences, some of which does not make headlines. But by walking through the exhibits and chatting with participants, CES events show us that learning happens every day and in many locations. 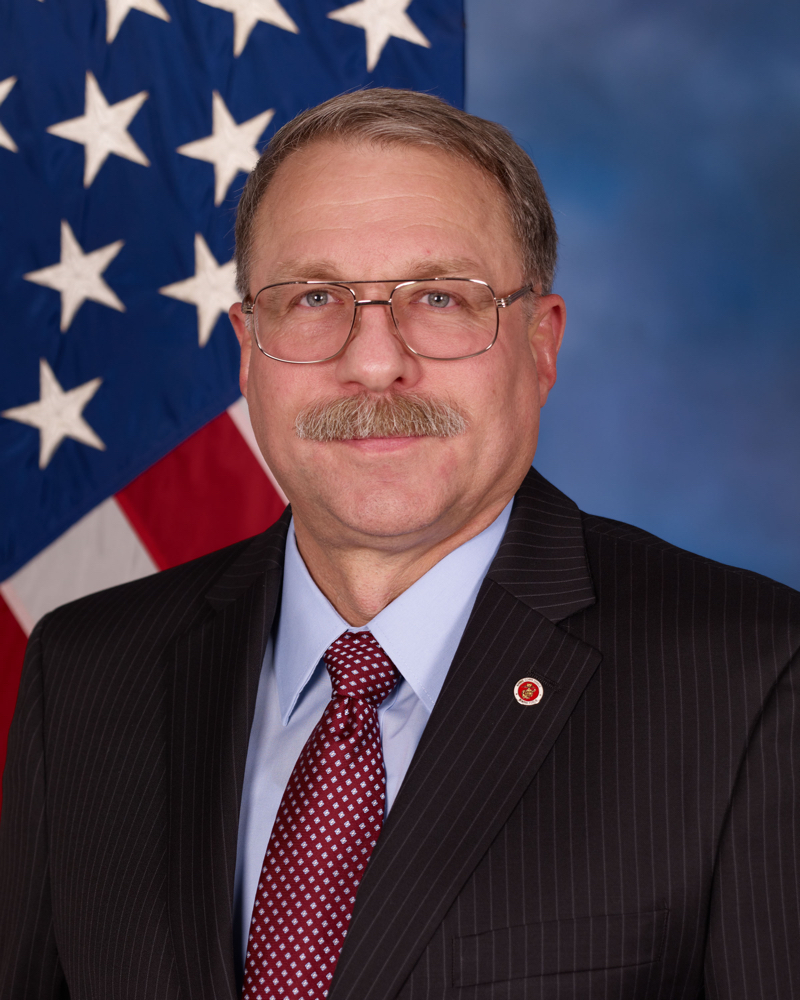 James R. Lint retired as the (GG-15) civilian director for intelligence and security, G2, U.S. Army Communications Electronics Command. James has been involved in cyberespionage events from just after the turn of the century in Korea supporting 1st Signal Brigade to the DHS Office of Intelligence and Analysis as the first government cyber intelligence analyst. He has 38 years of experience in military intelligence with the U.S. Marine Corps, U.S. Army, government contracting and civil service. Recently, he has been designated as the National Sector Chief for the Defense Industry Base by the InfraGard National Council.

Additionally, James started the Lint Center for National Security Studies, a nonprofit charity that recently awarded its 54th scholarship for national security students and professionals. He has also served in the Department of Energy’s S&S Security Office after his active military career in the Marine Corps for seven years and 14 years in the Army. His military assignments include South Korea, Germany and Cuba, in addition to numerous CONUS locations. James has authored a book published in 2016, “8 Eyes on Korea, A Travel Perspective of Seoul, Korea,” and a new book in 2017, “Secrets to Getting a Federal Government Job.”