By: Megan Way | Photos by: Su Phelps
Lou Rothenstein was born on January 30th, 1939. He celebrated his 80th birthday with a surprise party from his friends and family as he entered the VFW Post #3848.
CSM Rothenstein enlisted in the Regular Army on 21 February 1956. Following basic and advanced individual training as an infantryman at Fort Ord, he was assigned to Europe where he performed administrative, security and other duties in France and Turkey. He retired in February 1986. He was inducted as a distinguished member of the Military Intelligence Hall of Fame in 1994. CSM Rothenstein retired with the Legion of Merit, Bronze Star, Air Medal, Combat Infantryman’s Badge, Air Crew Wings, and the Vietnamese Range badge. Since retirement, he has completed doctoral studies in psychology and works with The Henderson Veterans Court as a mentor as well as other veteran service organizations. He and his wife Betty currently live in Henderson, Nevada. 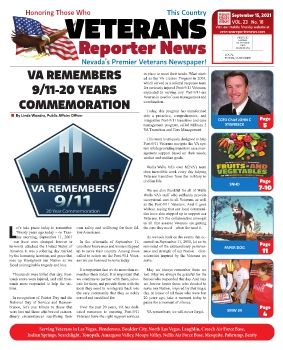 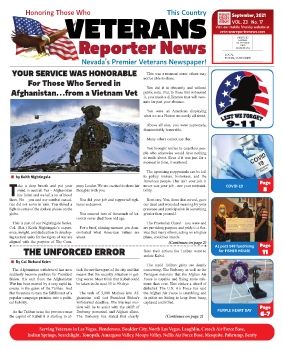