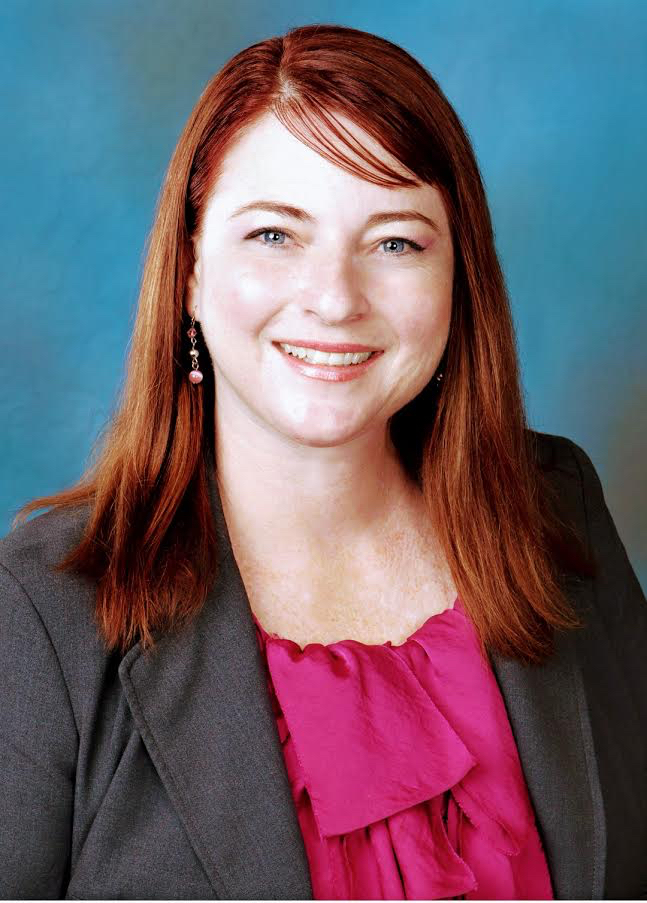 LAS VEGAS – Jan. 4, 2019 – Carole Fisher, president and CEO of Nathan Adelson Hospice, today announced April Stewart, RN and CHPN, has been promoted to the position of Chief Nursing Officer for the nonprofit hospice.

In her role, Stewart will be responsible for providing leadership, direction and administration of nursing operations to ensure compliance with the organization’s strategic plans and objectives, in order to maintain high-quality, cost-effective hospice and palliative services.

She also stepped in as the Interim Admissions Clinical Manager where she was responsible for clinical oversight of the admission team members. She partnered with the business development team to foster relationships with healthcare providers and the community, in order to support patients in need of hospice services.

Stewart began her medical career as a triage nurse and took on various leadership positions, including hospice patient care administrator and later hospice executive director. Of her 14 years of healthcare experience, 12 have been in hospice care. Prior to her healthcare career, she was a non-commissioned officer in the United States Marine Corps. Most recently, Stewart was Executive Director and Senior Director of Clinical Operations for Remita Health, where she provided oversight for seven locations and clinical operations for the multi-site hospice agency.

Stewart earned her Associate’s Degree in the Science of Nursing from Maric College in San Diego, CA. She holds memberships in several organizations, including HPNA, the Hospice and Palliative Nursing Association. She holds a certification in hospice and palliative nursing and is an active community volunteer.

Nathan Adelson Hospice has been providing hospice care and palliative medicine for over 40 years. The oldest, largest and only non-profit hospice in Southern Nevada cares for an average of 400 hospice and palliative care patients daily. In 1978, Nathan Adelson Hospice began providing home care hospice service in Southern Nevada with the mission to offer patients and their loved ones comprehensive end-of-life care and influence better care for all in the community. In 1983, Nathan Adelson Hospice opened an in-patient hospice in Las Vegas, and today the hospice is recognized as a national model for superior hospice care. The mission of the hospice is to be the Hospice of Choice, the Employer of Preference and a Training Center of Excellence for comprehensive end-of-life care. Its vision is simple: no one should end the journey of life alone, afraid or in pain.