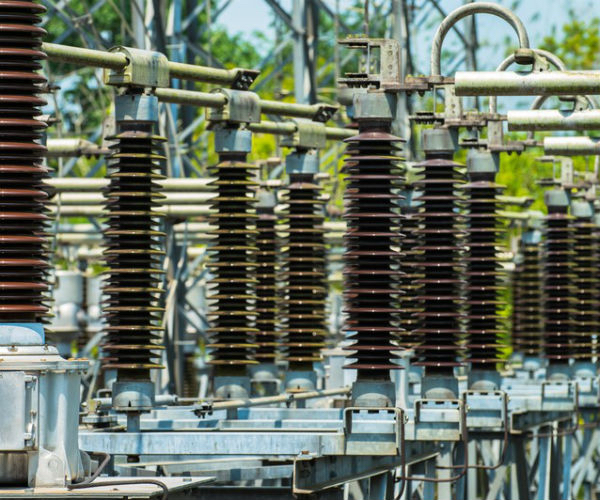 President Franklin Roosevelt’s Manhattan Project (1942-1945) was a crash emergency program to develop the atomic bomb before Nazi Germany could confront Western Civilization with an unanswerable existential threat. Today the United States and the world faces another existential threat — from an electromagnetic pulse (EMP), that can be caused by Nature or Man, and topple the technological pillars of modern electronic civilization.

Why does the EMP threat warrant another Manhattan Project? EMP Commission Chairman Dr. William Graham, warns an EMP event causing a nationwide blackout lasting one year could kill up to 90 percent of the American people. An EMP catastrophe could, figuratively and literally, turn out the lights across entire nations and be the advent of a new Dark Ages.

Worth quoting at length is the Congressional EMP Commission’s 2017 Executive Summary “Assessing the Threat from Electromagnetic Pulse”:

“A nationwide blackout of the electric power grid and grid-dependent critical infrastructures—communications, transportation, sanitation, food and water supply—could plausibly last a year or longer.   . . . A long-term outage owing to EMP could disable most critical supply chains, leaving the U.S. population living in conditions similar to centuries past, prior to the advent of electric power. An extended blackout today could result in the death of a large fraction of the American people through the effects of societal collapse, disease, and starvation.”

The EMP Commission recommends protecting the national electric grid and other critical infrastructures utilizing an “all hazards” strategy. Thus, protecting against the worst threat — nuclear EMP attack — can also mitigate all lesser threats, including natural EMP from solar super-storms, non-nuclear EMP weapons, cyber-attacks, sabotage, and severe weather like hurricanes. The challenge of protecting the nation’s critical infrastructures from EMP is — from a scientific, technological, and financial perspective — modest compared to the original Manhattan Project:

Scientifically. The original Manhattan Project began merely with a physics theory about atomic weapons, not knowing whether they would be possible or practical to build given the technology of the 1940s. In contrast, EMP is a proven scientific phenomenon demonstrated and well understood.

Technologically. The original Manhattan Project had to invent not only the atomic bomb, but a wide array of new machines, new chemical and metallurgical industries, new electronics and instruments, to manufacture and refine weapons-grade uranium and plutonium. In contrast, technologies for EMP protection already exist and have been used to protect military systems for over a half-century.

Financially. The original Manhattan Project cost about $20 billion in today’s dollars, an enormous expense for the U.S. government in the midst of fighting World War II. In contrast, the Congressional EMP Commission estimates protecting the national electric grid would cost a few billion dollars, a relatively trivial expense.

So why is an EMP Manhattan Project necessary? The bureaucratic politics of EMP protection are so formidable, despite the best bipartisan efforts of Congress, no real progress has been achieved implementing the EMP Commission’s recommendations made in 2008, a decade ago. And the U.S. government of the 21st century is not the same highly competent U.S. government of the Greatest Generation who successfully ran the Manhattan Project to invent the atomic bomb, won World War II, built the national highway system, and sent a man to the moon.

President Trump, an EMP Manhattan Project is necessary because the bureaucratic politics of EMP protection are even more formidable than the scientific, technological, and financial obstacles that faced the original Manhattan Project’s development of the atomic bomb.

VFW presents the VFW Southern Nevada Teacher of the Year to...