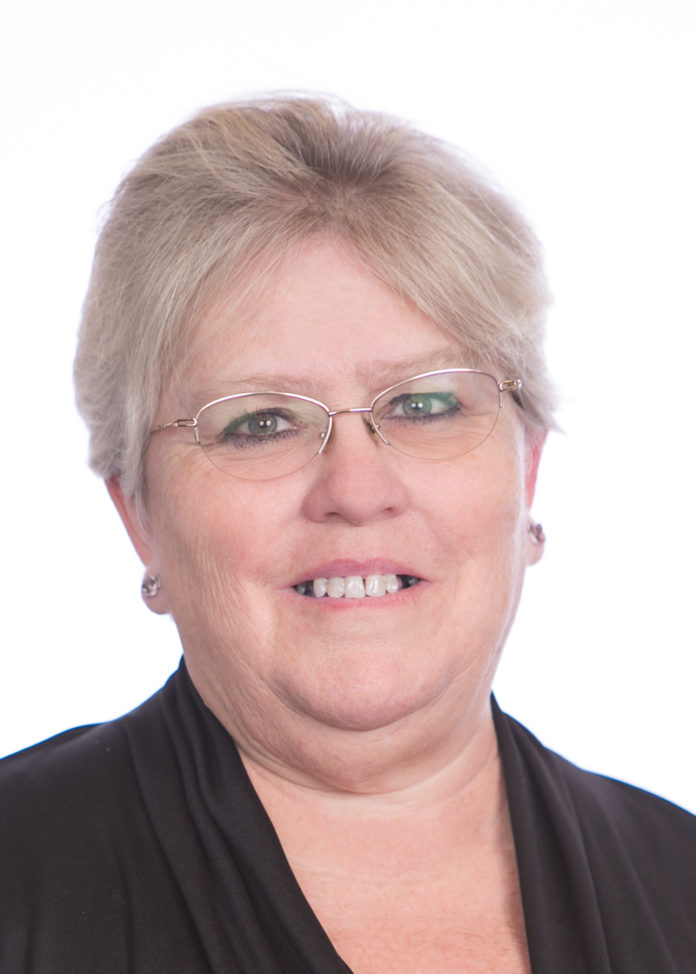 As leading representative of the state, she voiced the delegates’ votes during the election of National Officers and played a key role in deciding the direction of the national organization for 2018-2019.

A highlight of the convention was the second annual Circle of Excellence Ceremony, where 21 Department (state) presidents were honored for their leadership during the 2017-2018 year.

Other highlights included the opportunity for members to view all 49 entries of the Young American Creative Patriotic Art entries and the “Buddy” Poppy displays, in addition to attending several joint events with the VFW, such as the Joint Opening Session and the Patriotic Celebration on Tuesday evening.

During the convention, National President Dee Guillory commended the 2,000 attendees for all their hard work in honoring veterans and supporting deployed military personnel and their families. Members have spent millions of dollars and volunteer hours helping the heroes of our country.

The election and installation of new National President Sandi Kriebel, a Life Member of Yingling-Ridgely Auxiliary 7472 in Ellicott City, Md., and the other 2018-2019 Nation Officers on Wednesday, July 25, concluded the convention and brought Guillory’s term to an end.